Eric is a producer, writer, director, and one of the creators of the Emmy Award-winning FETCH! with Ruff Ruffman.  Eric has written for the Emmy Award-winning Peep and the Big Wide World, field-produced for the Emmy Award-winning Curious George, and produced and directed the live-action interstitial for the PBS KIDS pilot LOOP.  Most recently, Eric has been a producer and writer for Travel Channel, and a director for Animal Planet.  Eric has also worked on ZOOM, This Old House, American Experience, and the MSG Network.  Additionally, Eric is a stand-up comedian who has performed in the Comedy Central Laugh Riots, the Boston Comedy Festival, and at clubs and colleges throughout the country.  He holds a Master’s Degree from Emerson College. 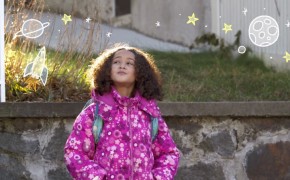 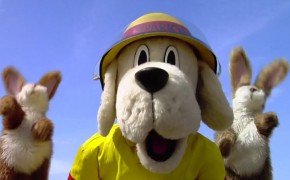 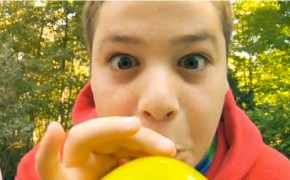 Design Squad “Beyond the Moon”